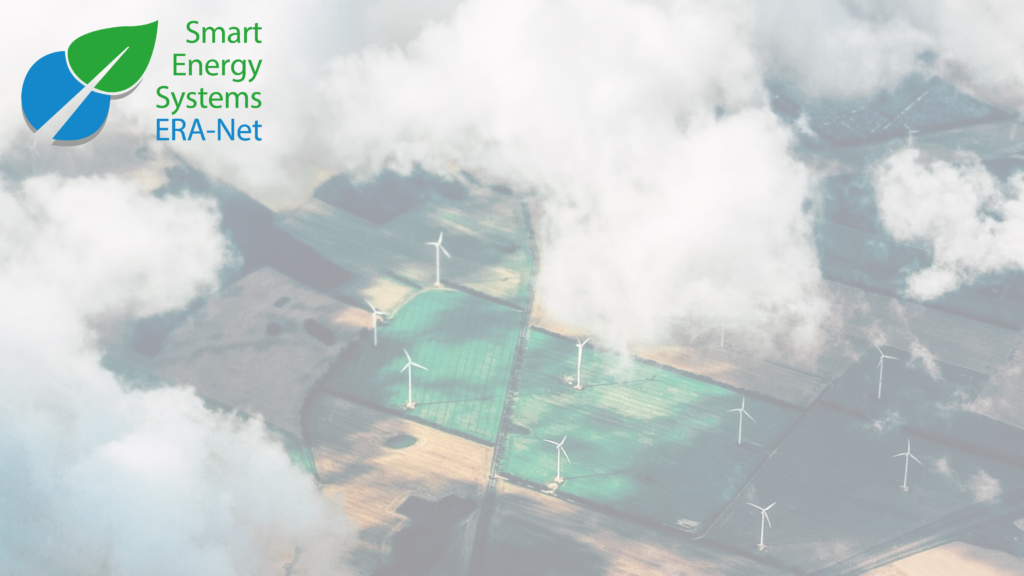 On the 19th of October the consortium had a breakout session in the conference arranged by ERA-Net. The interactive webinar introduced the audience to the project which is in its final year. The webinar focused on key conclusions from a technical, academic and governance perspective. This includes the unique demonstrator plant at Siemens Energy gas […]

New scientific results from the project

In our latest peer-reviewed article, we investigate the value of flexible fuel mixing in hydrogen compatible gas turbines. The results show that a complementary fuel allows the gas turbine to operate also during hours when hydrogen is not available or too costly, and thus that the annualized investment cost can be recovered also during hours […] 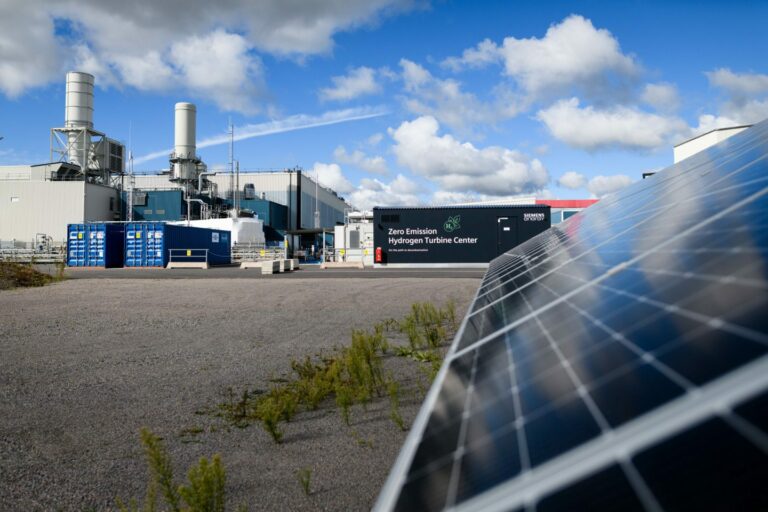 Join our session at ERA-Nets conference!

On the 19th of October ZEHTC will have a break out session during the conference hosted by ERA Net: Joint programming conference smart energy systems 2022. Take part of the session and learn more about the project and the latest research in the field of hydrogen and energy systems. The conditions for reliable energy systems […]

Aiming for the goal! 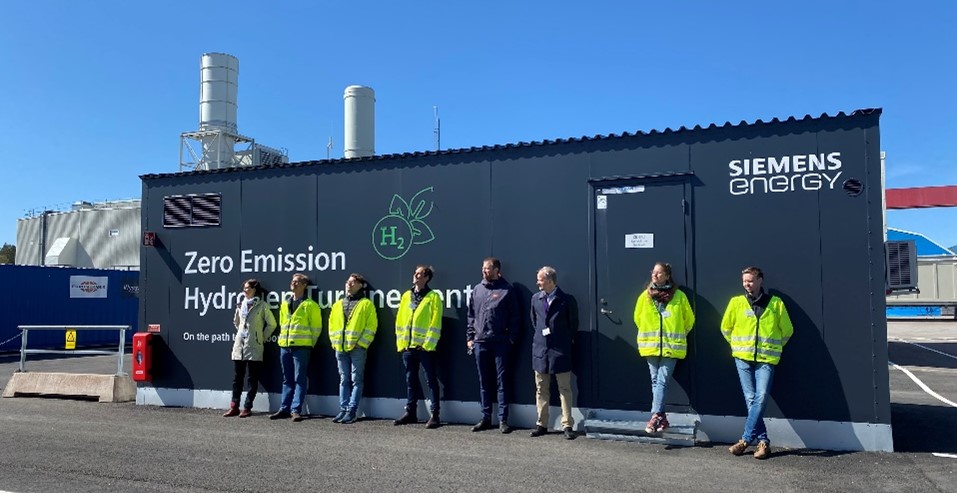 The project is in its last year and we are ramping up the efforts in order to reach the set project goals within a year. The consortium meet in May for the first time since the project kick off in order to plan the activites for the last year. The testing of the pilot facility […]

Presenting scientific results from the project

The research results within the project are now beginning to be disseminated, nationally and internationally. Simon Öberg, who is a doctoral student at Chalmers University of Technology, has now been researching the role of hydrogen in the European energy system for more than 2.5 years and will present his licentiate thesis, Hydrogen in the European […]

The first use of locally produced hydrogen in a gas turbine test !

In late December 2021, the project reached a milestone and successfully put the T in the ZEHTC through connecting a gas turbine to the Zero Emission Hydrogen Turbine Center at the turbine manufacturing plant in Sweden. This means that the project is now ready to safely use the hydrogen produced onsite in the regular machine […] 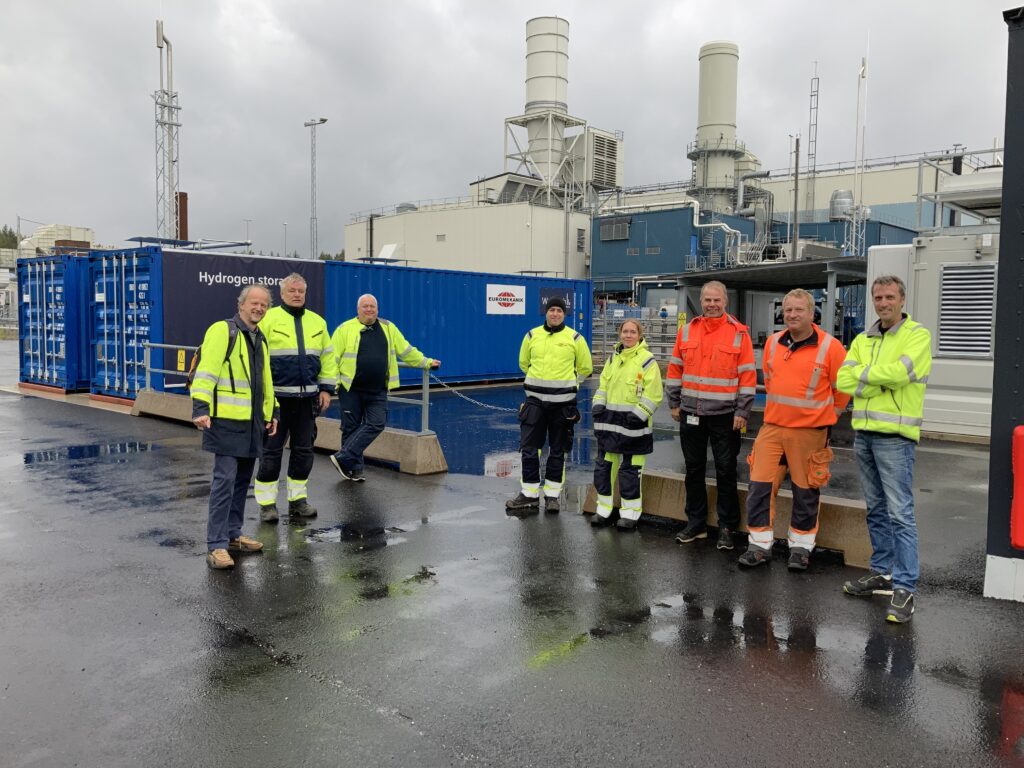 After intensive work a milestone was reached in the project last week, the production of hydrogen was started. The next step is to search for a good turbine to burn the hydrogen in. In meanwhile we trim and learn the system for stable operation. This is one step closer to demonstrate a microgrid solution combining […]

Starting up the batteries with the sun! 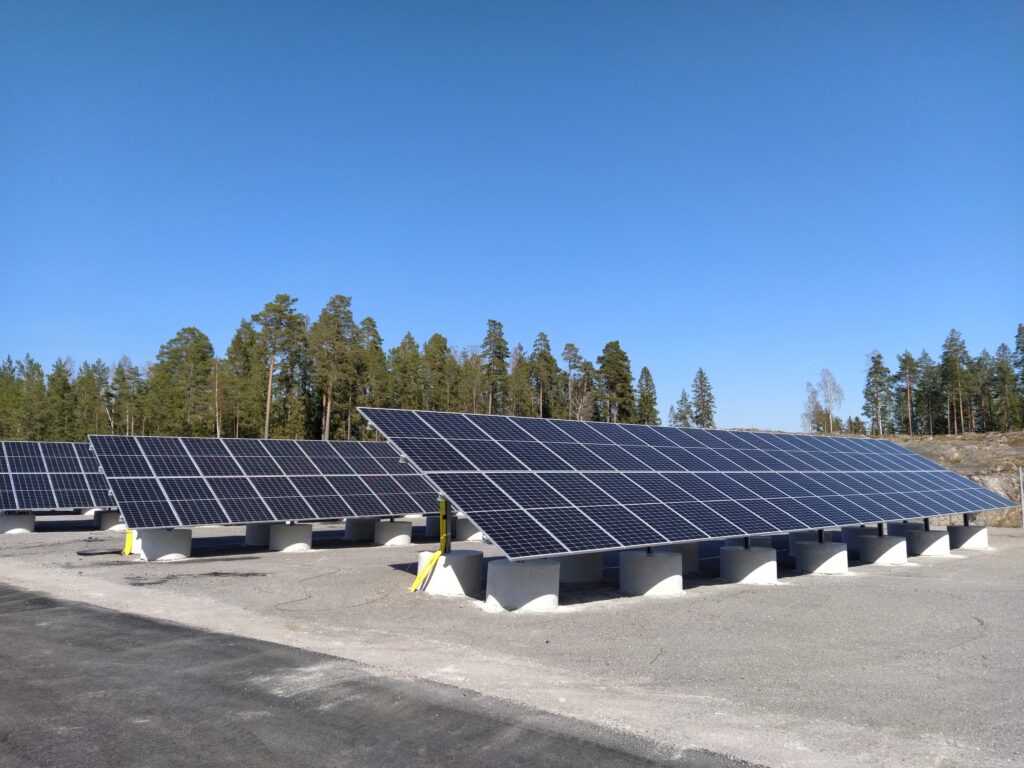 The solar park (PV) design and installation of a stationary battery system is coming together piece by piece. The latest piece is the solar parks battery. The company STELLA is the sub-contractor for this part. The partnership with STELLA gives access to renewable energy production, energy storage expertise and system integration of the world’s leading […]